As a former Eagles player who competed at the 2003 Rugby World Cup, American coach Mose Timoteo knows exactly what it takes to play the sport at the very highest level.

But the 43-year-old will now get the chance to learn about coaching at the top of the game as one of the 26 Premiership Rugby Scholarship winners who will land in England on Sunday.

Premiership Rugby – in partnership with the Friends of the British Council and USA Rugby – will provide the coaches with a comprehensive introduction to the ins-and-outs of a top-tier English rugby club as part of the once-in-a-lifetime experience.

And Timoteo, of Lafayette, Colorado, admits he is looking forward to crossing the pond in a bid to expand his coaching knowledge after injury curtailed his career on the international stage.

“I’m coaching at Glendale in Colorado and the director of rugby here sent me a message about it but I had already heard about the programme from the previous trip,” he said.

“As soon as I saw that email, I thought, ‘Yes, I’m going for it’ so I submitted my video and it was amazing when I found out I had been picked to go to England and do some coaching.

“The chance to learn from the Premiership Rugby clubs is huge and I was just so happy. When I got the email through it was one of the best emails I’ve had in the last few years.

“I played 32 Tests for the US and could have got more caps but injury got in the way. God has other plans and I went in another direction but it was a few years ago I got into coaching properly.

“I was playing at Golden Gate Rugby and still helping out with high schools in the California area in my spare time, as I really like coaching young kids and inspiring them.

“I got more and more interested in coaching and I knew I was going to get into it after retiring from playing because, being a scrum-half, everyone feels like you know everything!

“That’s not the case though and I’m still learning, I’m still a student of the game so what an opportunity Premiership Rugby Scholarships is to go over to England and learn more.” 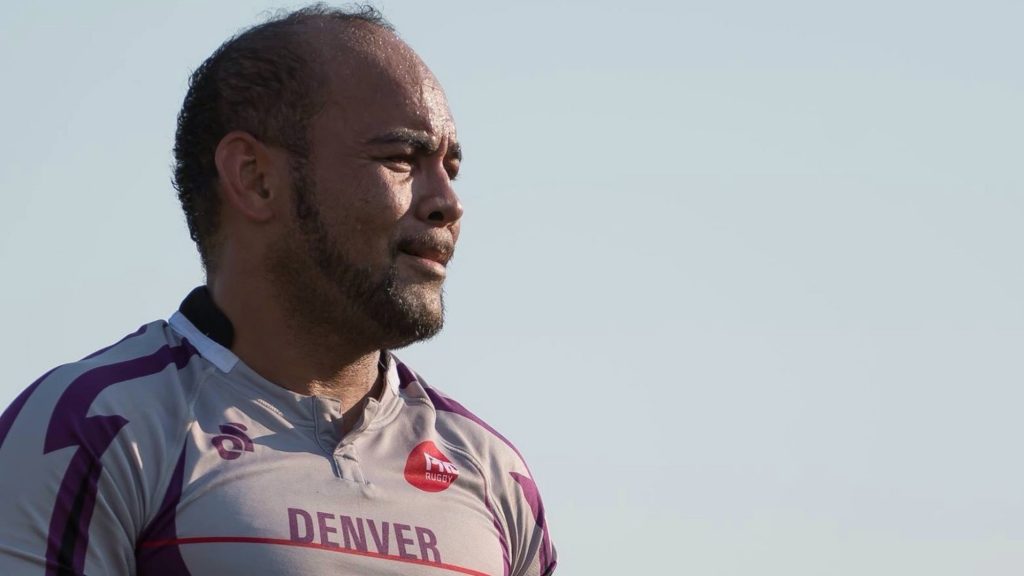 Timoteo was born and raised in American Samoa before moving to the US to join the Army, playing for the All Army team and Combined Service en route to earning international recognition.

He made his last appearance for the Eagles against Barbados in 2006 and after initially coaching in his spare time, he was encouraged to pursue it as a full-time career.

“A couple of years ago I was a manager at a roofing company and then I decided I wanted to do coaching full-time as everyone was always asking me wherever I went,” he said.

“I’m helping out with Glendale as the backs and attack coach in the Women’s Premier League and I also help out with Colorado State University, and a high school.

“It doesn’t pay that much right now but I hope in the long run I can be in the picture and for this to come up, this Premiership Rugby Scholarship is a huge boost to my CV.”

“It will prepare me for whatever is going to come in the future,” he said. “I want to understand the clubs’ philosophies better as there are a lot of different coaches with different philosophies.

“We get to go to clubs like Leicester, see the coaches run sessions and interact with players, those of all different ages, and how they integrate the first XV with the academy players.

“That’s one area I would like to learn more about, learning to interact with two different types of players, and there are a lot of other areas I can look to improve as well.”